“The Phantom Prince by Elizabeth Kendall”

I recently finished watching the five part Amazon Prime original documentary series “Ted Bundy: Falling For a Killer.” Although I found the series informative, revealing details about Bundy’s notorious crimes that I was unaware of prior to watching, I’ve opted to forgo reviewing the series. Instead, this post centers on the book the series is based on, “The Phantom Prince: My Life with Ted Bundy” by Elizabeth Kendall. (As an aside: Elizabeth Kendall’s real name is Elizabeth Kloepfer).

I’ve been interested in reading Kendall’s book for the past decade, ever since I leaned about it, but was unable to until recently. Originally published on September 1, 1981 by Madrona, a Seattle based publishing house, the book has been out-of-print since 1988. A week ago, while walking around my public library, I came across a copy of the book. Apparently due to the popularity of the Amazon series, as well as renewed interest in Bundy, thanks to the recent film “Extremely Wicked, Shockingly Evil and Vile,” as well as the Netflix documentary “Conversations with a Killer: The Ted Bundy Tapes,” the book has been reprinted. Additionally, Elizabeth Kendall has updated the previous edition. Furthermore, Kendall’s daughter Molly, who grew up with Bundy and considered him a father figure in her life, contributes an additional chapter to the expanded edition of the book.

Throughout the 210 pages of the book, Kendall documents her six year relationship with the serial killer. She was a single mother in her twenties, when she met Bundy. Kendall was instantly smitten with him. While she details some of the faults he had, prior to her knowledge of his murderous ways, she couldn’t help overlooking them because she couldn’t envision life without him. In the book, Kendall offers a gripping account of her life with Bundy. She imparts every intimate detail of her life to the reader, such as her becoming an alcoholic, because of the excessive drinking she did to put distance between herself and the knowledge of Bundy’s crimes after his multiple convictions in different trials. 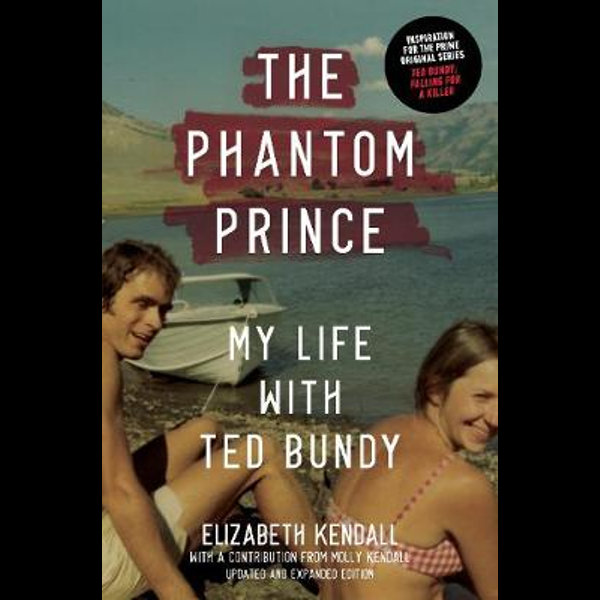 Even though Kendall did not in any way help Bundy commit any of his heinous crimes, for a long time she struggled, as she writes in detail, with a tremendous amount of guilt. The guilt she felt for loving an unrepentant murderer, for putting her daughter in harm’s way, for the women who Bundy killed, that were not as lucky as she was to have survived.  Bundy admitted to Kendall, after he was already incarcerated with no hope of being released, that he tried to kill her on at least one occasion. Kendall details the particulars of Bundy’s confession.

For those interested in true crime, the book provides fascinating insight into what it was like to be in the presence of a charismatic, intelligent individual, who presented a seemingly normal facade to the world, while actually being a serial killer. While perhaps hard to believe now, Bundy was liked and loved by many people, who like Kendall, were manipulated by him. People who didn’t know that he would turn out to be one of the most depraved human beings who ever lived.

I was born in Smithtown, New York, and grew up, worked, and lived in various areas of Long Island before moving to Boca Raton, Florida where I now make my home. In addition to being an aspiring writer, I am also an English teacher. I have a Bachelor of Arts in English and a Master’s Degree in Education, both from Adelphi University in Garden City, New York. In my spare time you will find me engrossed in books, watching movies, socializing with friends, or just staying active.
View all posts by robbinsrealm →
This entry was posted in Literature and tagged Conversations with a Killer: The Ted Bundy Tapes, Elizabeth Kendall., Elizabeth Kloepfer, Molly Kendall, Ted Bundy, Ted Bundy: Falling For a Killer, The Phantom Prince by Elizabeth Kendall. Bookmark the permalink.